The mission of the multidisciplinary Arts & Neuroscience Networking Group (ANNG) is to build awareness of and advocacy for the clinical application of the arts and neuroscience in rehabilitation.

The group will be a forum for all clinicians, researchers, and artists to collaborate, develop research, share resources, disseminate research and advance the field of the arts in rehabilitation through the lens of neuroscience. This group’s focus is on promoting high-quality standards of research and clinical application.

Leadership Opportunity to Build Your CV

There is a leadership opportunity within the Arts & Neuroscience Networking Group (ANNG) for a volunteer to serve as Social Media Officer. If you’re interested in joining an exciting group of individuals committed to the advancement of arts-based interventions in rehabilitation, please send an email to ANNG Chair, Jean Shelton. There will be two training sessions available on 5 and 12 November to support this role.

The present COVID-19 situation has prompted development of a number of projects that are being led by A&N members and your input/help is needed. Visit the group’s website to learn how to contribute to summaries of scientific literature on using music in ICU to help wean patients off of ventilators. Another project focused on practical, calming and uplifting content is compiling isolation relief videos for the elderly. Read More >>

The ANNG will be a leading source of thought leadership, advocacy, evidence generation, and dissemination of resources related to the arts and rehabilitation through the lens of neuroscience.  This will be accomplished through a shared commitment to excellence and high-quality standards of research and clinical application. 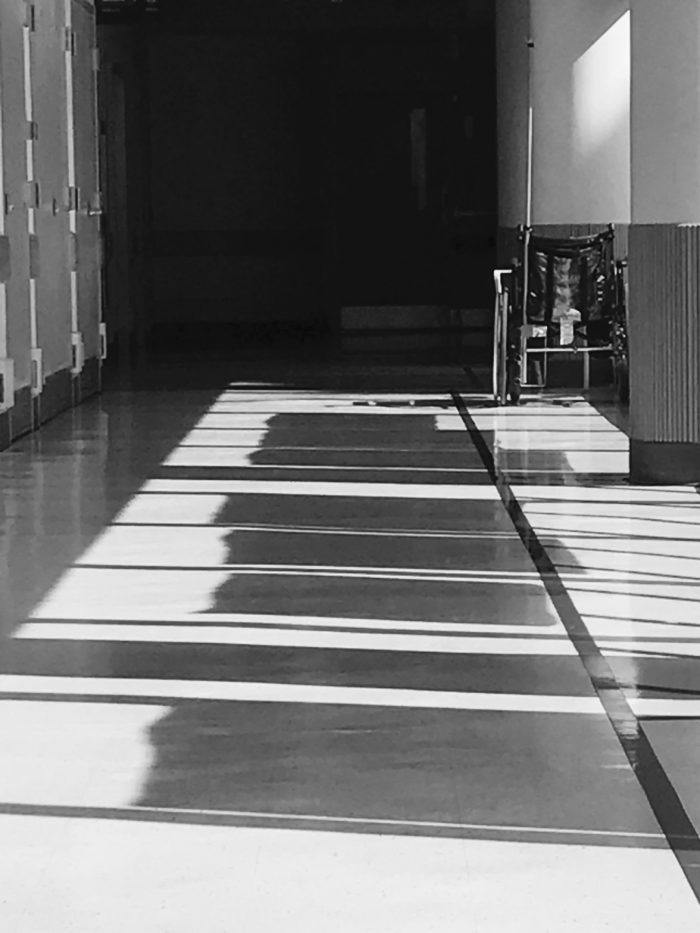 The opportunity to participate in more than 20 specialized interdisciplinary special interest groups (ISIG) and networking groups and to engage in their task forces, is one of the most valuable benefits of ACRM membership.

Membership is available at various levels and includes a subscription to the most-cited journal in rehabilitation, Archives of Physical Medicine and Rehabilitation, as well as discounted member pricing on all ACRM products and events.

Click the JOIN NOW button to learn more or contact Member Services at +1.703.435.5335 for personal assistance. Contact a co-chair to learn more about this networking group and ways to participate.

The ACRM Arts and Neuroscience Networking Group invites you to enjoy this complimentary special session from ACRM 2020.

In this session, we will have a conversation with world-renowned soprano, Renée Fleming. One of the most highly acclaimed singers of our time, winner of four Grammy awards and recipient of the Fulbright Lifetime Achievement Medal and the National Medal of Arts, she recently launched an online series, Music and Mind LIVE, which has garnered over 480,000 views from 65 countries around the globe.  This engaging session will discuss the most recent research in music and neuroscience, and the impacts of music during the COVID-19 pandemic. Renée will discuss her journey to become an advocate for the importance of music and the brain, her involvement as a leader of the Kennedy Center’s Sound Health collaboration with the NIH, the development of her own Music and Mind Live web series, and her perspective on where the future of this field is heading.

We are delighted and honored to welcome SPECIAL GUEST PRESENTER Renée Fleming for this session.

Renée Fleming is one of the most highly acclaimed singers of our time, performing on the stages of the world’s greatest opera houses, concert halls, and theaters. Winner of four Grammy® awards and recipient of the US National Medal of Arts, Renée has sung for momentous occasions from the Nobel Peace Prize ceremony to the Diamond Jubilee Concert for HM Queen Elizabeth II at Buckingham Palace. In 2014, Renée became the first classical artist ever to sing the US National Anthem at the Super Bowl.

In May, Renée launched Music and Mind LIVE, a weekly online interview show, exploring the intersection of music and arts with human health and the brain. Renée’s guests so far have included Deepak Chopra, MD and Dr. Francis Collins. To date, the show has been seen by more than 480,000 viewers, from more than 60 countries.

Renée was inspired to launch the series by the Sound Health initiative she spearheads as Artistic Advisor to the John F. Kennedy Center for the Performing Arts, in partnership with the National Institutes of Health and the National Endowment for the Arts, focused on the science connecting music, health, and the brain. She has given presentations with scientists and practitioners on this subject around the world.

Last year, she appeared opposite Ben Whishaw in Norma Jean Baker of Troy to open The Shed in New York City. Last summer, she performed world premieres by André Previn and Kevin Puts at Tanglewood. In June, she made her London musical theater debut in The Light in the Piazza, bringing the acclaimed production to Los Angeles and Chicago in the autumn. Renée earned a Tony Award nomination for her performance in the 2018 Broadway production of Rodgers and Hammerstein’s Carousel.

Known for bringing new audiences to classical music and opera, Renée has starred in and hosted an array of television and radio broadcasts. Her voice is featured on the soundtracks of the Best Picture Oscar winners The Shape of Water and The Lord of the Rings: The Return of the King. Her other awards include the Fulbright Lifetime Achievement Medal, Germany’s Cross of the Order of Merit, and France’s Chevalier de la Légion d’Honneur. Learn more >>