Join Us In Chicago!

Aging with and into Disability: State of the Science and Rehabilitation Implications >> 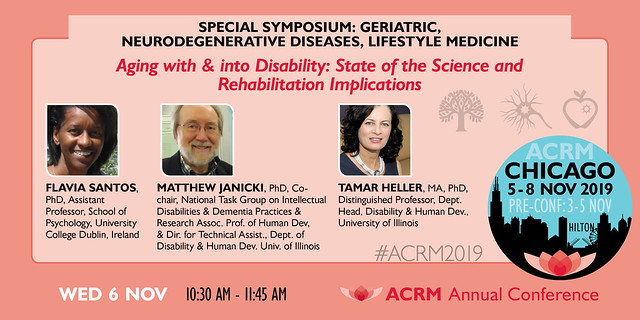 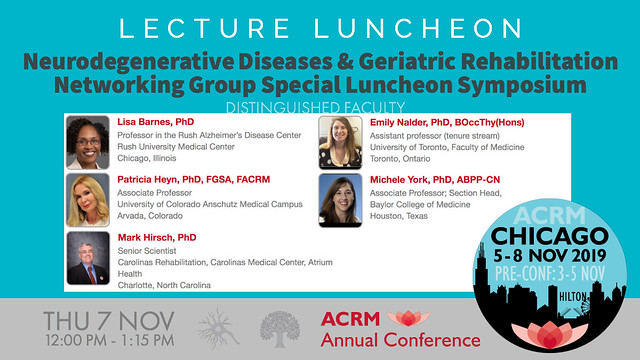 This Lecture Luncheon presents the cross-cutting research of Dr. Lisa Barnes, the Alla V. and Solomon Jesmer Professor of Gerontology and Geriatric Medicine in the department of Neurological Sciences at Rush University Medical Center, and a cognitive neuropsychologist in the Rush Alzheimer’s Disease Center. Dr. Barnes received her PhD from the University of Michigan and completed an NIMH postdoctoral fellowship in cognitive neuroscience at the University of California, Davis, before joining the faculty at Rush Medical College in 1999. Her research focus is on racial disparities in chronic diseases of aging. She is the Principal Investigator of three community-based cohort studies of older African Americans, and the Director of the Rush Center of Excellence on Disparities in HIV and Aging. One of her cohort studies, the Minority Aging Research Study (MARS), is nationally recognized as a premier study of minority aging and has been continuously funded by the NIA since 2004. Dr. Barnes has published extensively on risk factors for cognitive decline and Alzheimer’s disease in older African Americans with over 160 international publications. 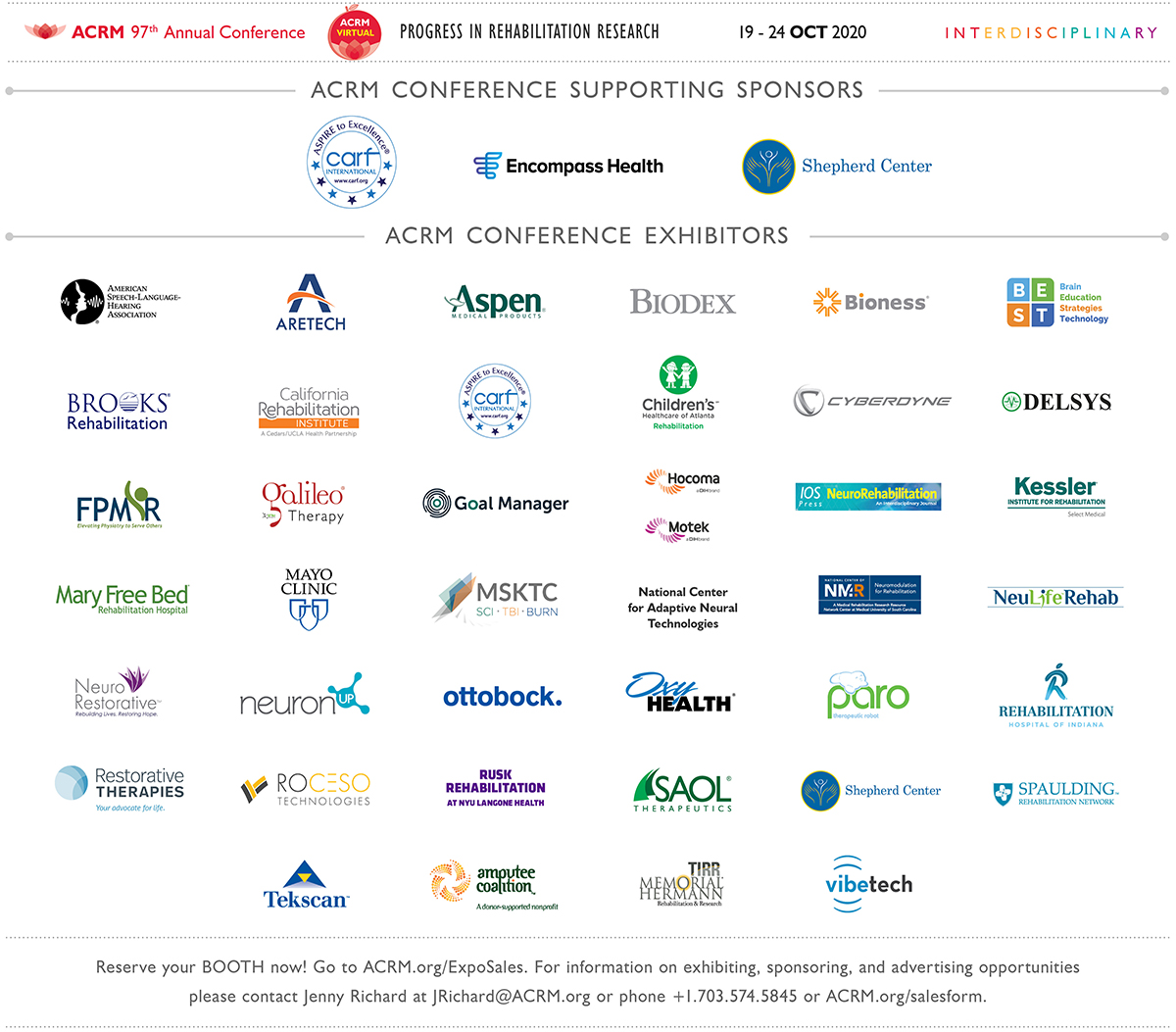