After serving in WWII as a flight surgeon in Burma, he returned to Los Angeles to practice.  He was one of the 13 original Founding Partners of Southern California Kaiser Permanente. At the same time he was one of the early pioneers in Physical Medicine and Rehabilitation.

Dr. Cailliet wrote 18 books on musculoskeletal problems and pain which have been translated into 11 languages. He was known worldwide as a lecturer who drew his own skeletal illustrations. Residents in PM&R at UCLA and USC as well as physical therapists across the country will remember his teachings. 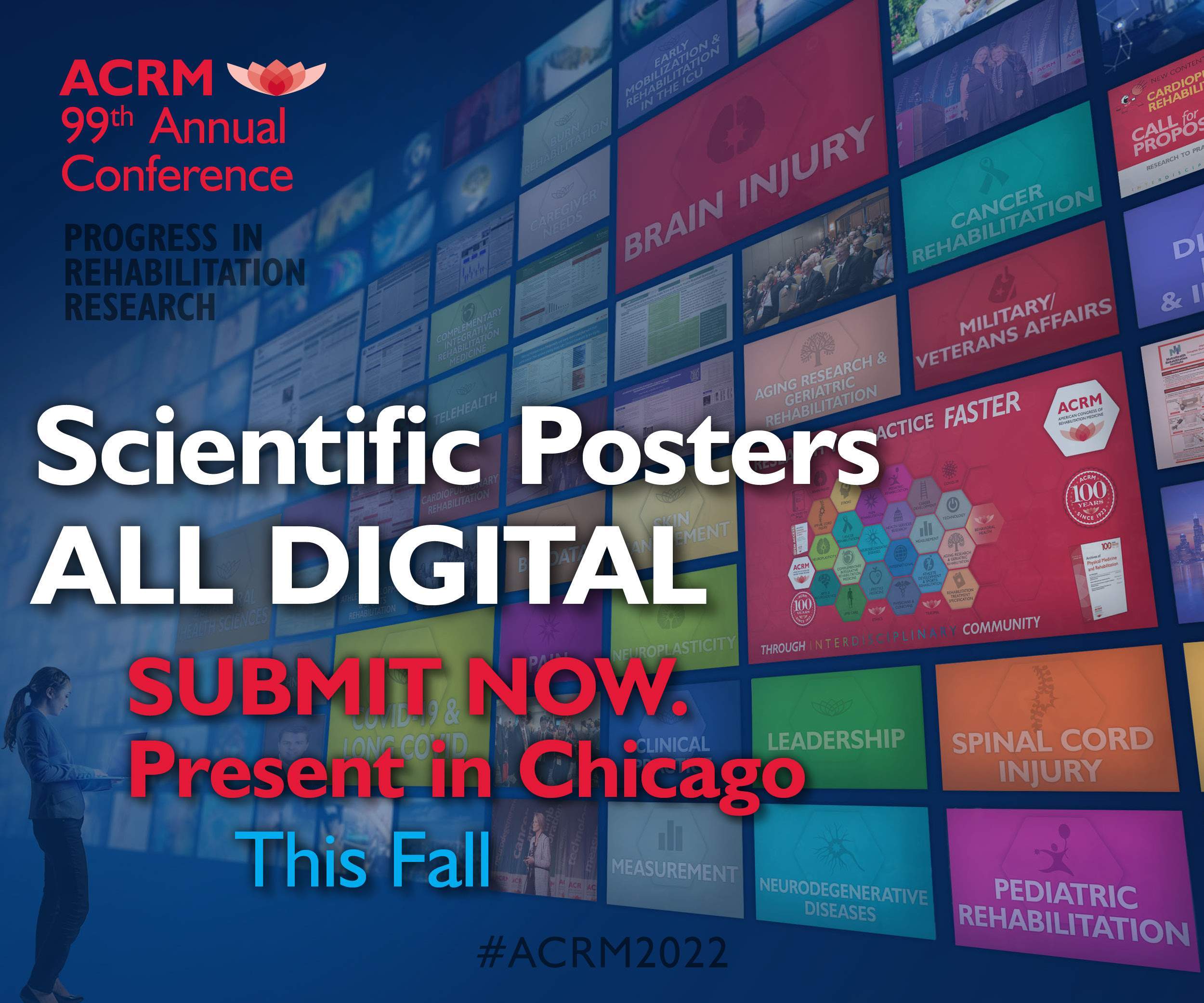 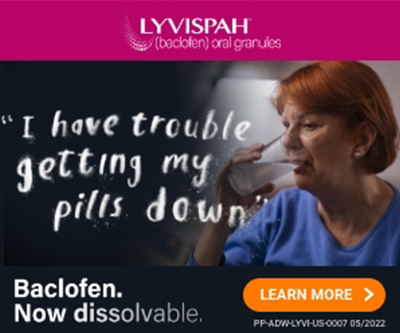