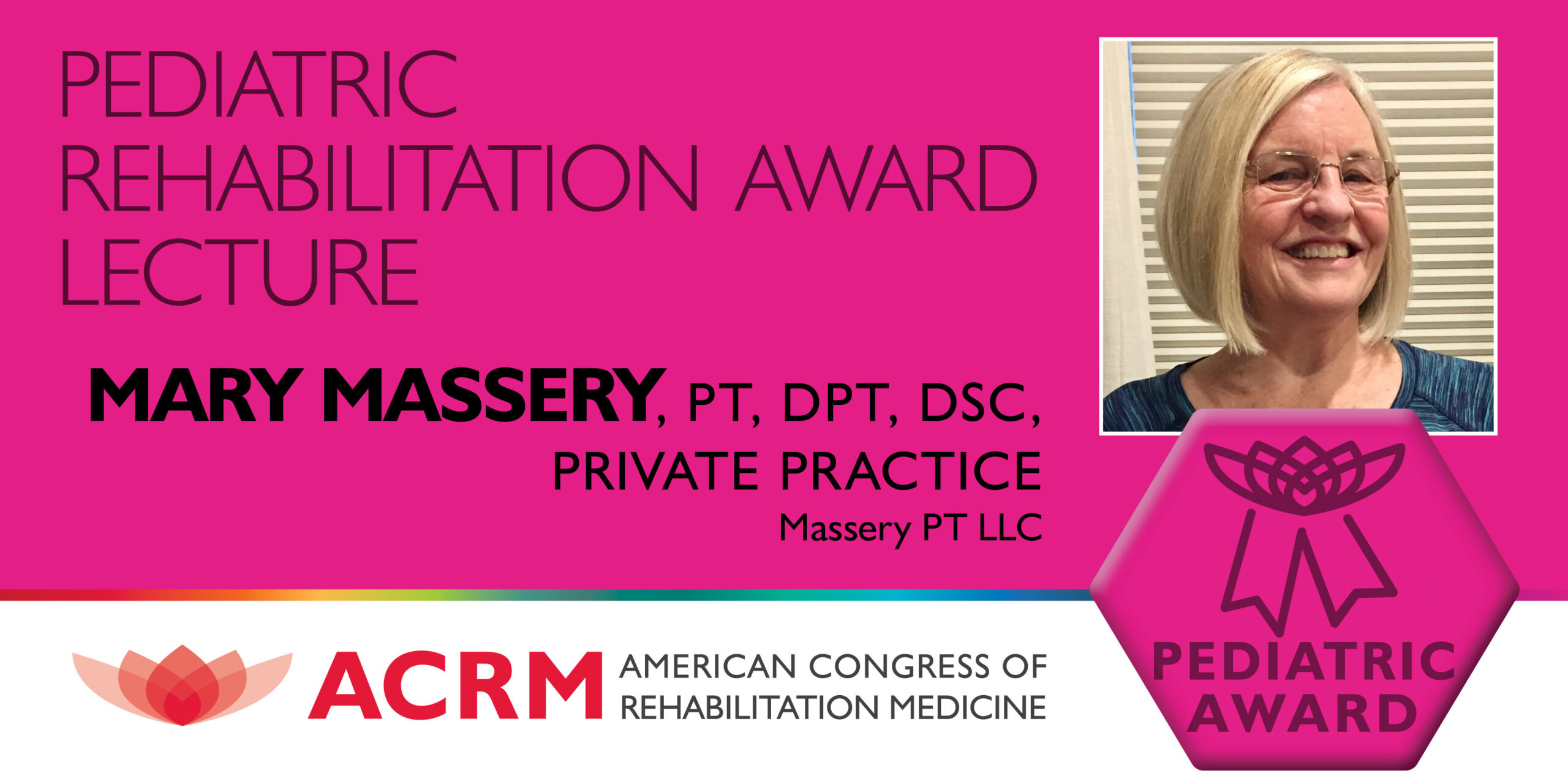 Dr. Massery received her Bachelor of Science in Physical Therapy from Northwestern University in 1977, her Doctor of Physical Therapy from the University of the Pacific in 2004, and her Doctor of Science from Rocky Mountain University in 2011. She has been invited to give over 1,000 professional presentations in all 50 US states and in 18 countries on topics linking motor behaviors to breathing and postural mechanics. Mary’s research pioneered the concept of managing trunk pressures as a new way to visualize core stabilization. Dr. Massery received the American Physical Therapy Association’s highest clinical award, The Florence Kendall Practice Award, for “outstanding and enduring contributions to the practice of physical therapy.” She has been named Outstanding Alumnus of the Year by each of her 3 universities, and she received Northwestern University’s Alumnae Research Achievement Award. Mary maintains a private practice in Chicago, specializing in breathing and postural dysfunction. 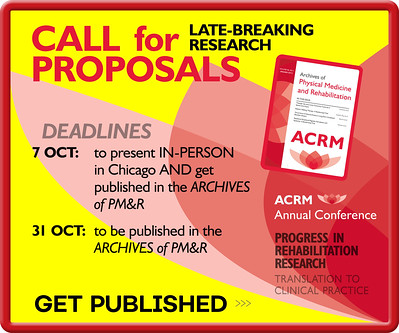 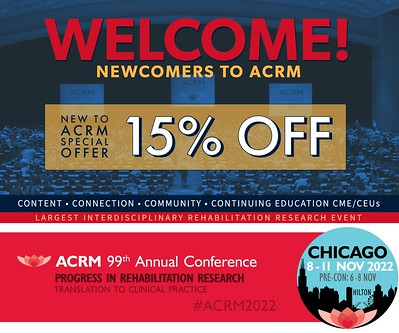 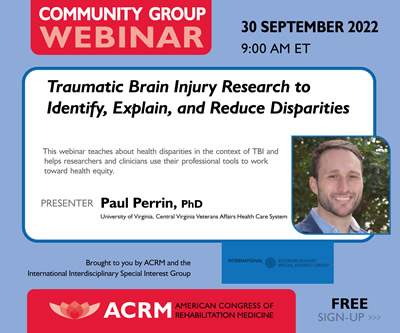