Public health is at risk and the role of medicine and its practitioners is at risk. That’s why I have teamed up with today’s most effective communicators battling on behalf of medical science, to bring you this Featured Session: “SCAMabilitation”

See this session in the Online program

Hey ACRM members and the rehab community, I’m Dr. Ford Vox of the Shepherd Center, the Archives of PM&R’s RehabCast and CNN.

We have massive problems with misinformation and the acceptance of science on a national, and increasingly, a global a scale.

Public health is at risk and the role of medicine and its practitioners is at risk. That’s why I have teamed up with today’s most effective communicators battling on behalf of medical science, to bring you this Featured Session: “Scamabilitation.”

Our own field isn’t immune to what may become the greatest crisis of the young 21st century. Don’t miss my special symposium with author Dr. Timothy Caulfield and Dr. Jennifer Gunter.

Tim is the host of Netflix’s popular debunking series “A Users Guide to Cheating Death” and Jen is easily social media’s most famous gynecologist. A New York Times columnist, Jen’s book “The Vagina Bible” debuts in August along with her own TV series “Jensplaining.”

The three of us aim to entertain as well as inspire you and I hope to see you there.

In SCAMABILITATION, three prominent critics of pseudoscience team up to entertain and educate the ACRM 2019 audience with a far-reaching foray into the new media-charged landscape of medicine, where, for millions of Americans, Gwyneth Paltrow’s pronouncements on wellness hold more legitimacy than national medical societies.

Timothy Caulfield is a law professor, author, and host of Netflix’s A User’s Guide to Cheating Death. The Globe and Mail dubbed him the “Canadian nemesis of pseudoscience.”

Jennifer Gunter is a quadruple board certified Obstetrician Gynecologist whose blog Wielding the Lasso of Truth has shot her to national prominence and a recurring column in the New York Times.

Ford Vox is a brain injury physiatrist at the Shepherd Center who practices medical journalism as a side career, often focusing on the cracks in medical science communication.

PDF is too large for PDFescape 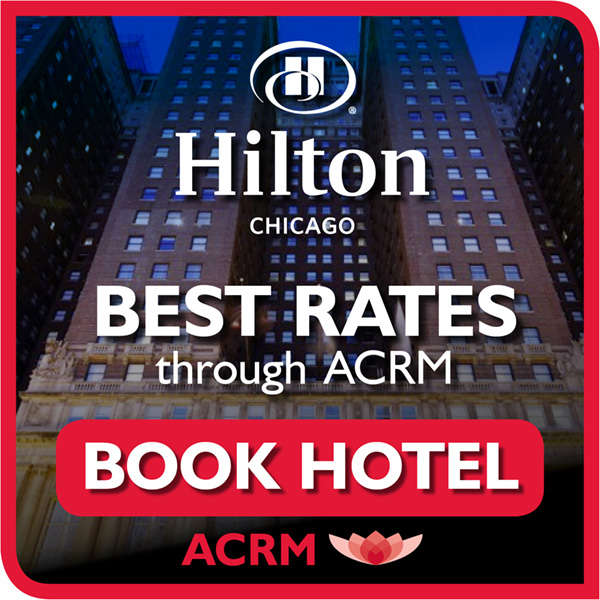 Got the App Yet? 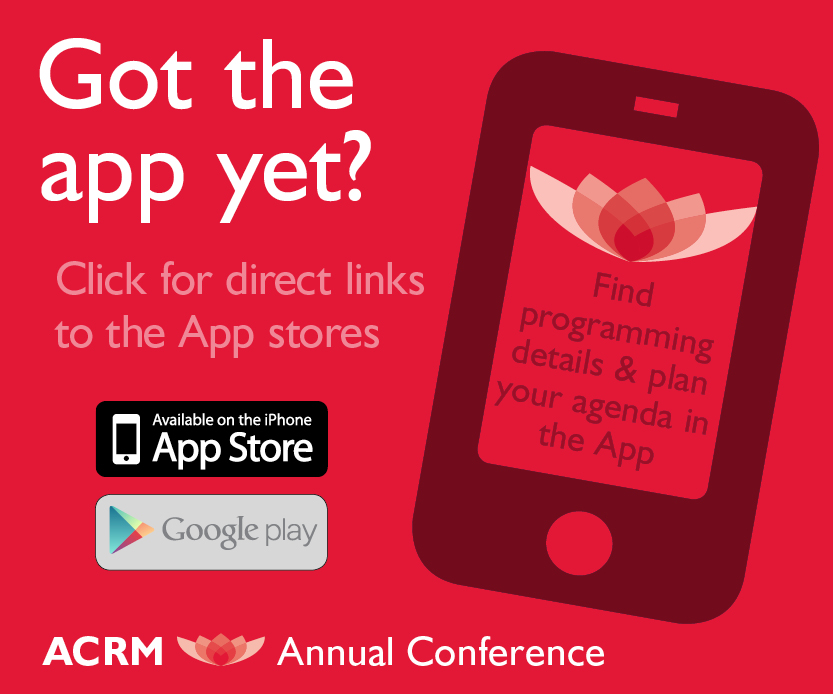 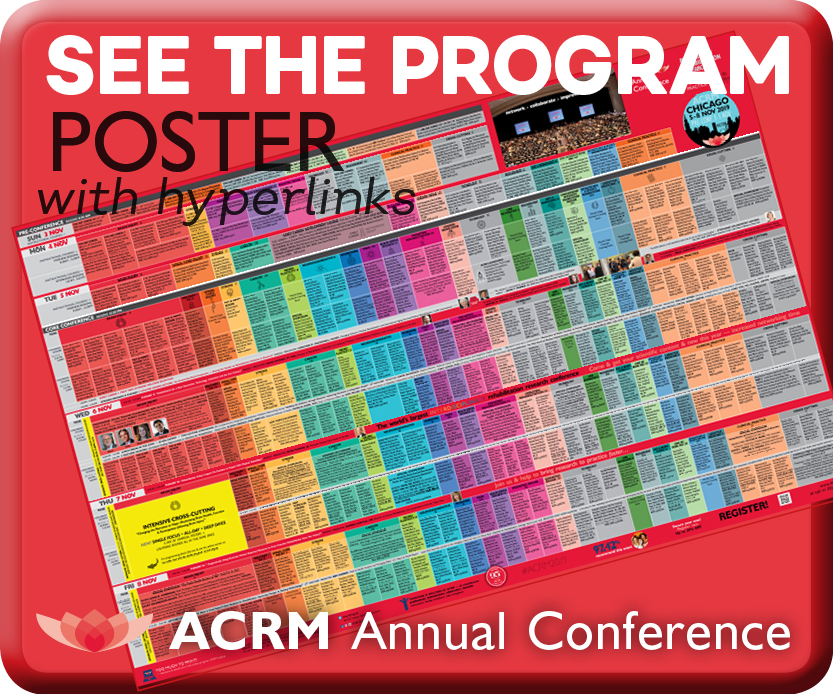 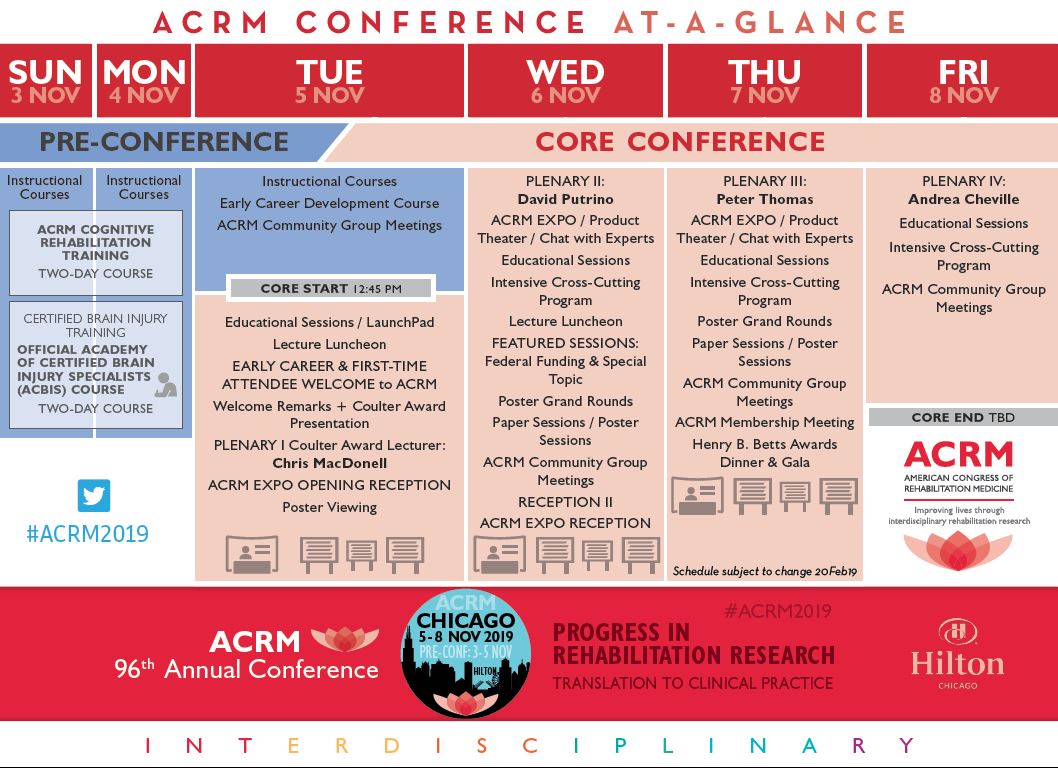 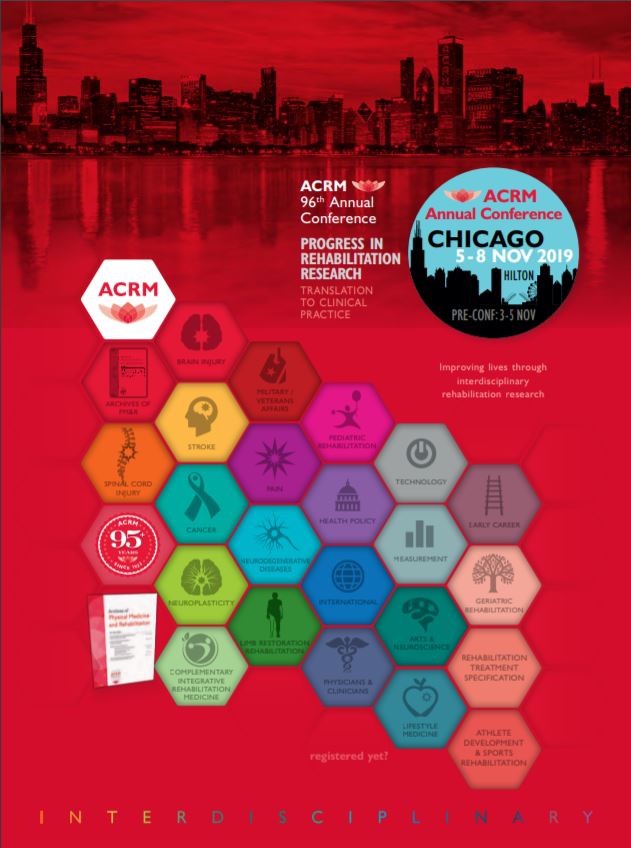 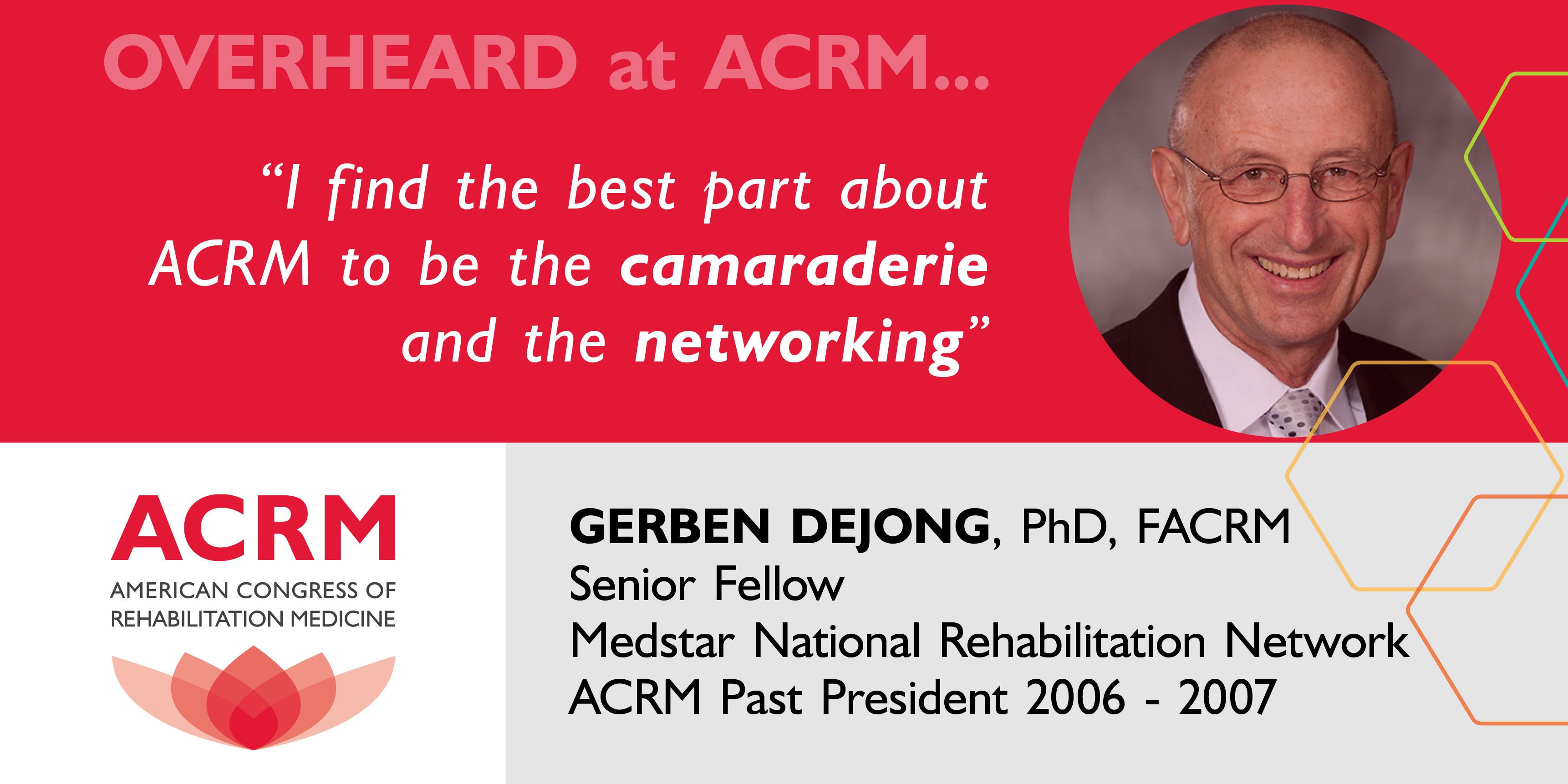 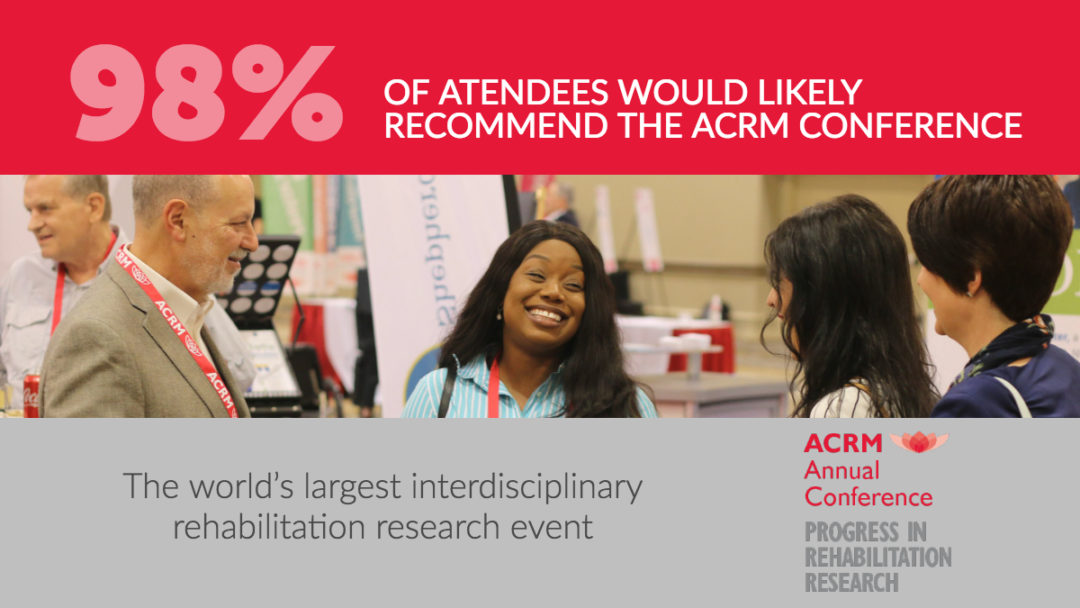 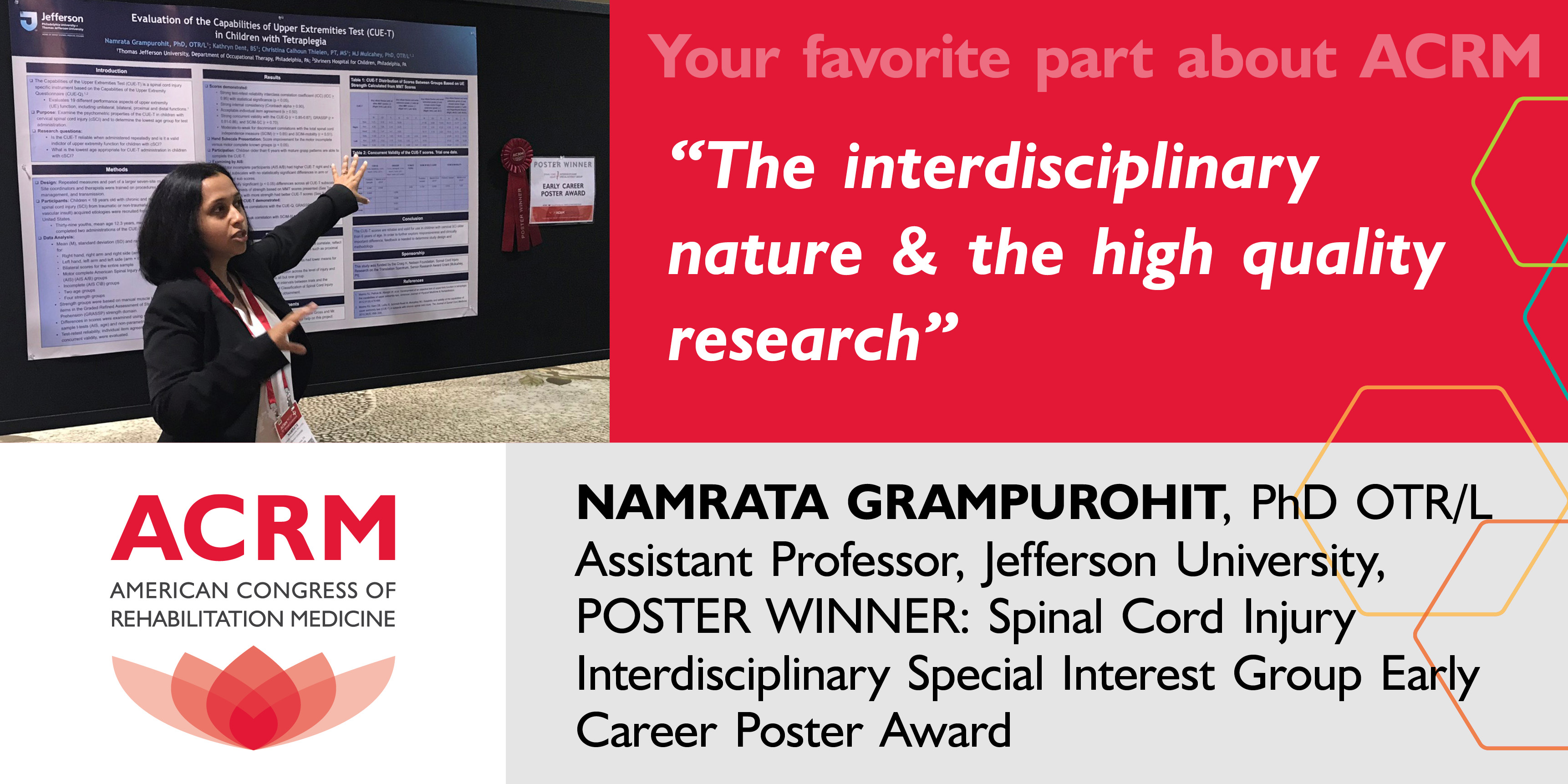 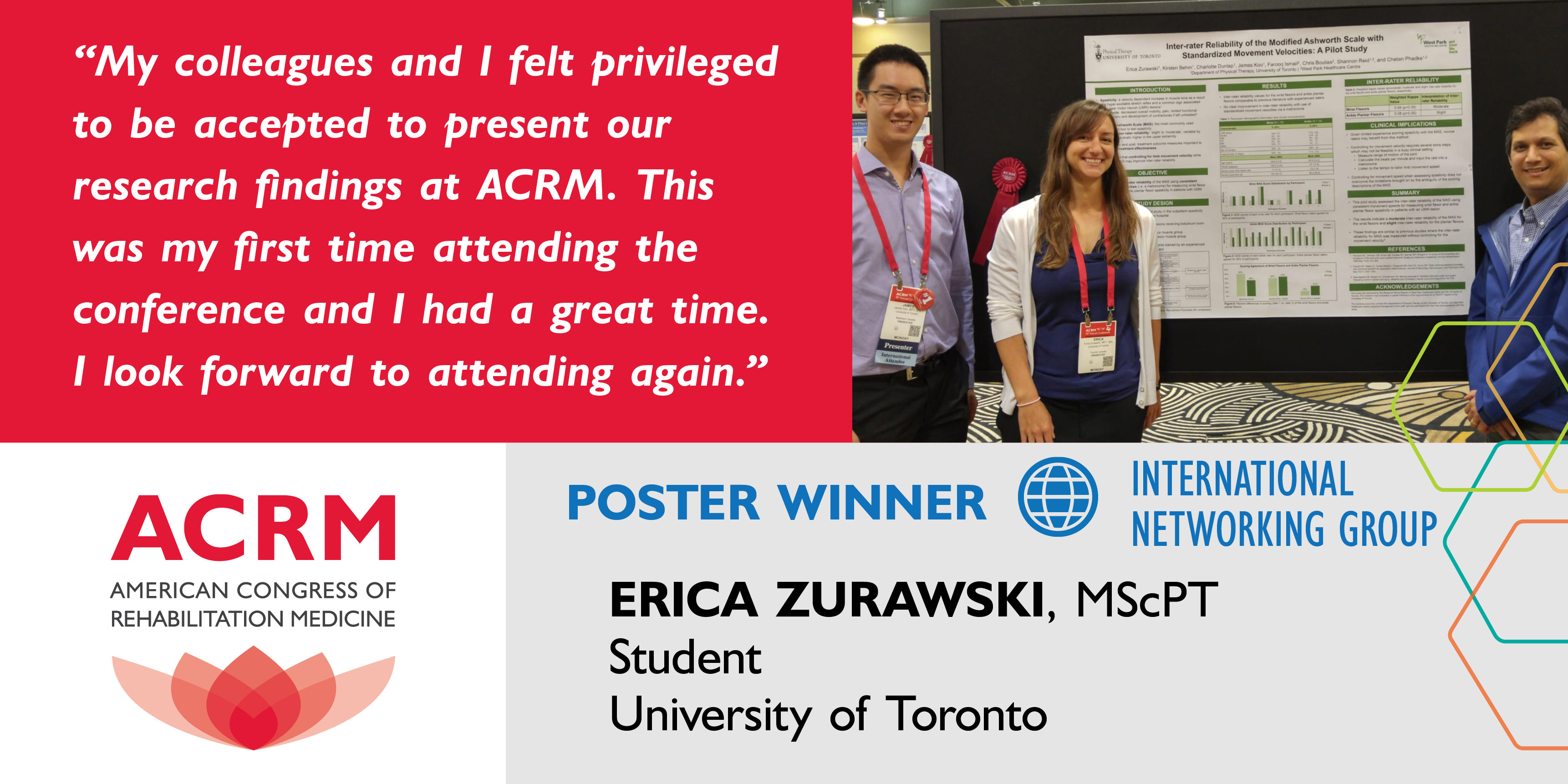