Dr. Popovic (PhD) is the Institute Director, Research at the Toronto Rehabilitation Institute – University Health Network (TRI-UHN). He is also a Professor (Tenured) in the Institute of Biomaterials and Biomedical Engineering at the University of Toronto (UofT). Dr. Popovic is the co-founder and director of (i) MyndTec; (ii) the CenteR for Advancing Neurotechnological Innovation to Application (CRANIA) at the UHN and the UofT; (iii) the Neuromodulation Institute at the UofT; and (iv) the Canadian Spinal Cord Injury Rehabilitation Association. He is also the founder of the Rehabilitation Engineering Laboratory at the TRI-UHN. Dr. Popovic held the Toronto Rehab Chair in Spinal Cord Injury Research appointment from 2007 until 2017. Dr. Popovic’s fields of expertise are functional electrical stimulation, neuroprostheses, neuro-rehabilitation, neuromodulation, brain machine interfaces, physiological control systems, assistive technology, modeling and control of linear and non-linear dynamic systems, robotics, and signal processing. In 1997, together with Dr. Keller, he received the Swiss National Science Foundation Technology Transfer Award – 1st place. In 2008, Dr. Popovic was awarded the Engineering Medal for Research and Development from the Professional Engineers of Ontario, and Ontario Society of Professional Engineers. In 2011, he was elected to the College of Fellows of the American Institute of Medical and Biological Engineering. In 2012, company MyndTec Inc., which Dr. Popovic co-founded in 2008, won the 1st Prize and the Best Intellectual Property Award at the annual TiEQuest Business Venture Competition. In 2013, he received the Morris (Mickey) Milner Award for outstanding contributions in the area of Assistive Technologies from the Health Technology Exchange. Also, in 2013, together with Drs. Prodic, Lehn, and Huerta-Olivares, and Mr. Tarulli, Dr. Popovic received the University of Toronto Inventor of the Year Award. In 2015, Dr. Popovic received the 2014 University Health Network’s Inventor of the Year Award. In 2017, he received the Accessibility Innovation Showcase and Tech Pitch Competition Award at the Ontario Centers of Excellence Discovery 2017 Conference. www.reltoronto.ca@MilosRPopovic

Spring Meeting At A Glance 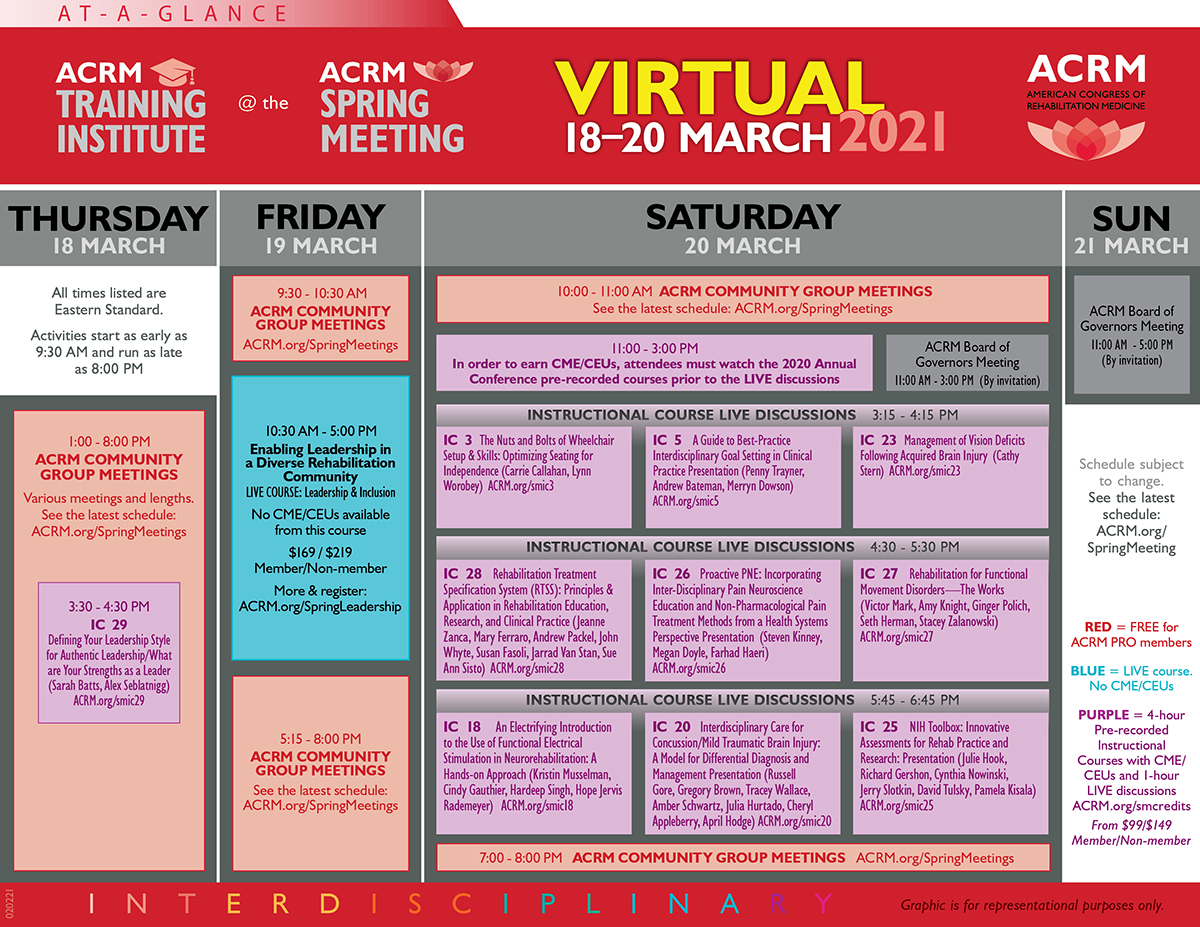