Brian Harris is one of 250 Neurologic Music Therapy Fellows in the world and CEO of MedRhythms; a Neurologic Music Therapy company focused on the intersection music, neuroscience and technology. Brian’s clinical work is focused at Spaulding Rehabilitation Hospital in Boston where he created and implemented their first inpatient full time Neurologic Music Therapy program, specializing in Traumatic Brain Injury, Stroke, and neurologic disease and built this program to be the most comprehensive NMT program in the country. Brian is also the Chair-elect of the Arts & Neuroscience group at the American Congress of Rehabilitation Medicine. He has given numerous presentations throughout the world at venues including: the American Academy of Neurosurgeons, the American Congress of Rehabilitation Medicine, Berklee College of Music, Harvard University, and Google. Brian has a recently published piece in Frontiers of Psychology, where he co-authored an article entitled, “Sensory Stimulation and Music Therapy Programs for Treating Disorders of Consciousness”. His work has also been featured in Forbes, CNBC, The Huffington Post, Pitchfork, Mashable, The Boston Herald, XConomy, MedTech Boston and on Chronicle Boston. Brian was recently named to MedTech Boston’s 40 Under 40 Healthcare Innovators for 2017. 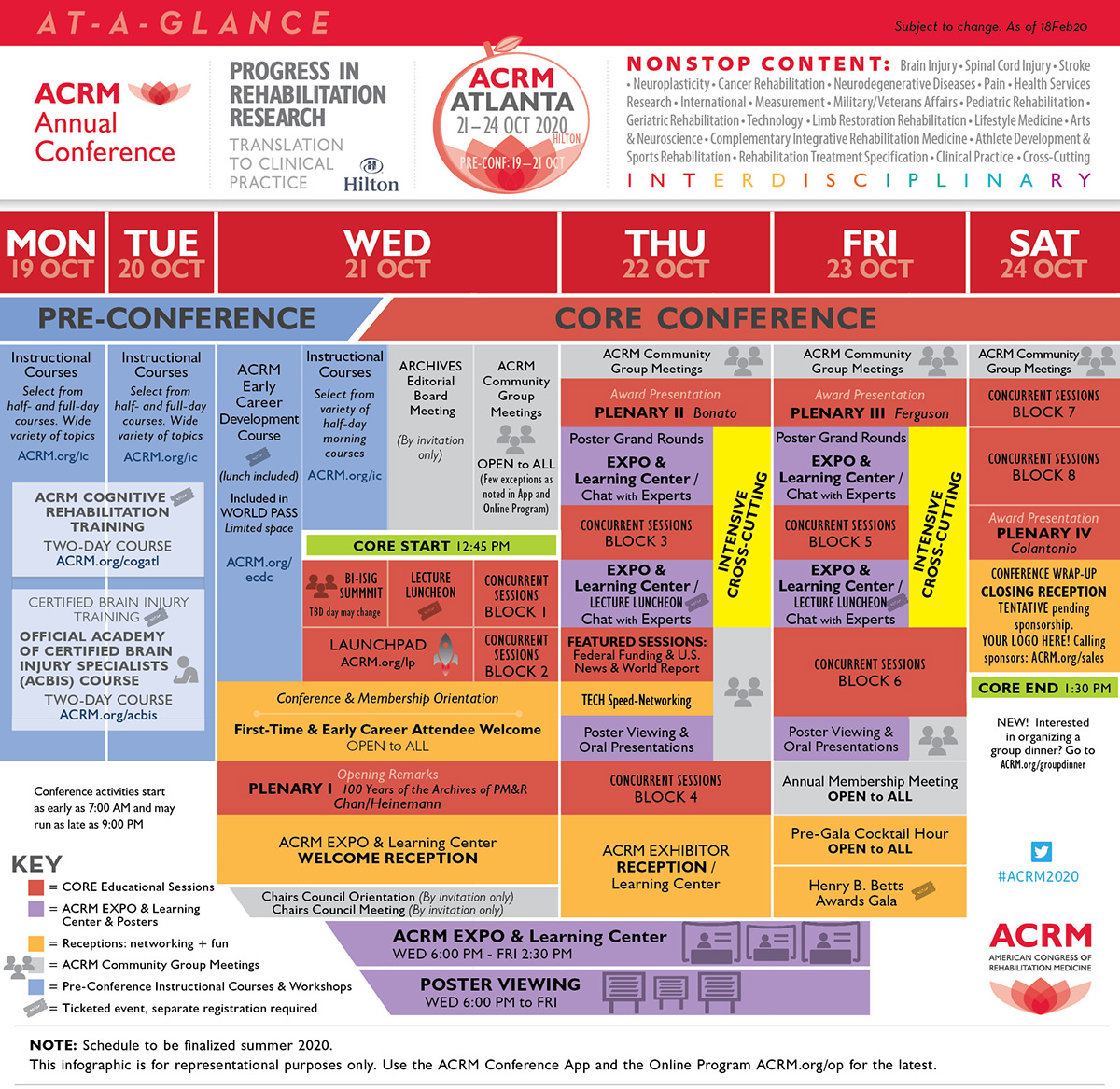 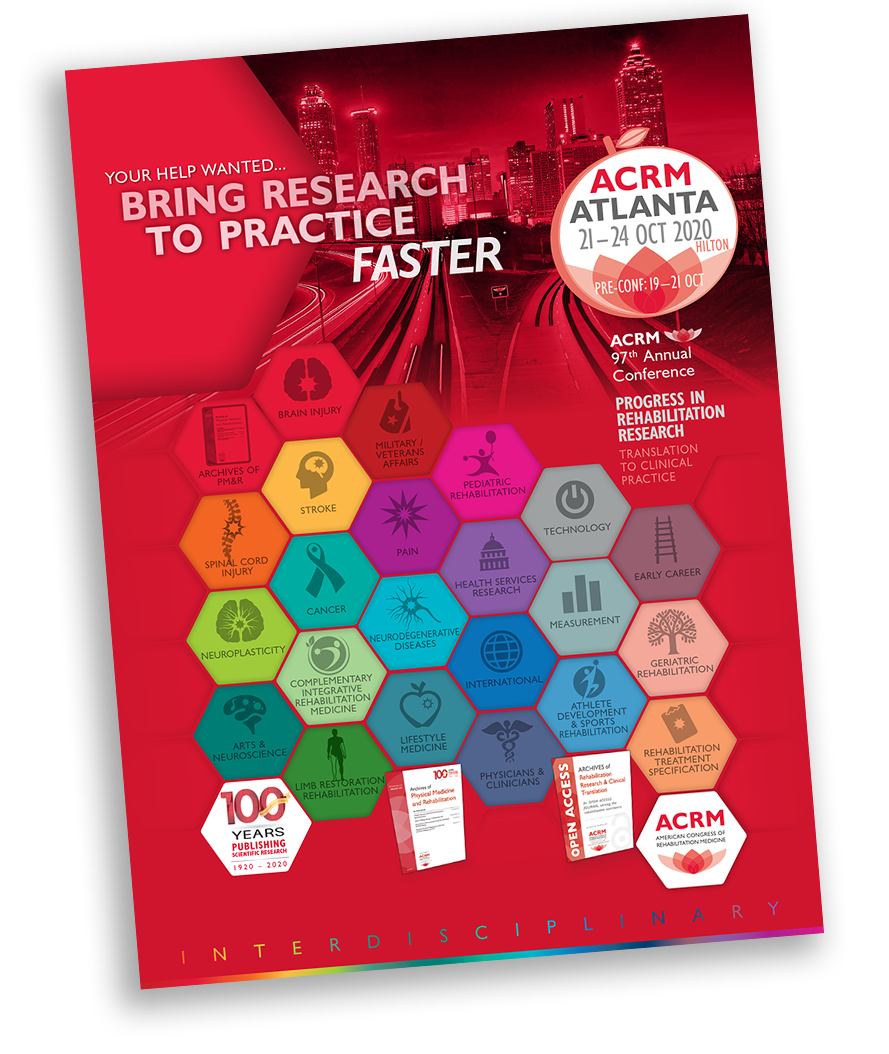