The Early Career Networking Group (ECNG) had another successful annual conference in 2014. Thanks for all those who attended and we look forward to an exciting year as we work towards the goals and realization of the ideas which were discussed and are summarized here.

This year’s Early Career Development Course, Charting, Navigating, or Staying Your Career Course: Identifying and solidifying your role on a team, was a huge success with over 30 attendees and 25 faculty.

Our well-received keynote address, Answering the Needs of People Requiring Rehabilitation: A National Plan to Foster Collaborative Rehabilitation Research, was delivered by ACRM Past President, Dr. Tamara Bushnik and described the elements of an Executive Order from the White House directing major U.S. federal research agencies to develop a National Research Action Plan (NRAP) to direct their efforts over the next 10 years.

We would like to thank the funding representatives from NIH, NIDRR, VA, and EU 2020, and early-career funding recipients for their insightful panels on successfully obtaining funding in rehabilitation research. They were extremely informative.

In addition to multiple small-group breakout sessions, focused on building collaborative teams and conducting team science, lead by outstanding faculty leading the field in rehabilitation research, our most highly-rated session was an interactive presentation focused on identifying leadership styles and how each plays an important role in team building led by Drs. Claire Kalpakjian, Noelle Carlozzi, Dawn Neumann, and Brooks Wingo. The Early Career Development Course Task Force did a phenomenal job planning and coordinating this day-long activity and looks forward to another great pre-conference in 2015!

As the second year in which the reception was open to all conference attendees, the reception was a huge success with approximately 100 attendees. It was a great networking opportunity and introduction to early career members. This reception offered the opportunity to network with ACRM leadership, Archives Journal editors, and the heads and representatives of all the ACRM networking groups, special interest groups, and task forces. Each of the ACRM SIGS, NGs and committees provided summaries to introduce themselves to the Early Career attendees.

At this past ACRM conference, the ECNG Physicians task force had a productive meeting. We furthered refined our product focused on how to be successful as an academic clinician and we discussed broad ideas for the next steps for our group.

Topics of interest for our next project included:

We are excited to develop our next project as a group.

After the success of our informal off-site social outing at the 2013 annual conference, the ECNG decided to hold a more formal social outing for the 2014 conference. This hugely successful event was spearheaded by Drs. Emily Nalder, Kristin Day, Dawn Neumann, and Chari Hirshson. We met for drinks, appetizers and good times at Jack Astors. Our social was so successful in fact, we will be starting our own task force within the ECNG for planning future events at both the annual and MYM meetings! Please contact Chari Hirshson for further information.

Even being held at an early hour, our ECNG business meeting was not only a chance for us to introduce new members to the ECNG mission and update members on the work of the task forces throughout the past year, but it also provided stimulating conversation for input on goals for the upcoming year. The majority of our discussion for goals in 2014-2015 revolved around how to establish a mentoring program and recruit involvement of mid- and senior-level members of ACRM.

The enthusiasm and generation of ideas surrounding this topic was so great that we have begun a Mentoring/Advising task force geared towards formulating a multi-tier mentoring program within the ACRM and managed by the ECNG. If you are interested in becoming involved with this task force, please contact Megan Mitchell. In addition, travel awards for future conferences, a pilot grant offered through the ECNG and fundraising ideas were discussed. 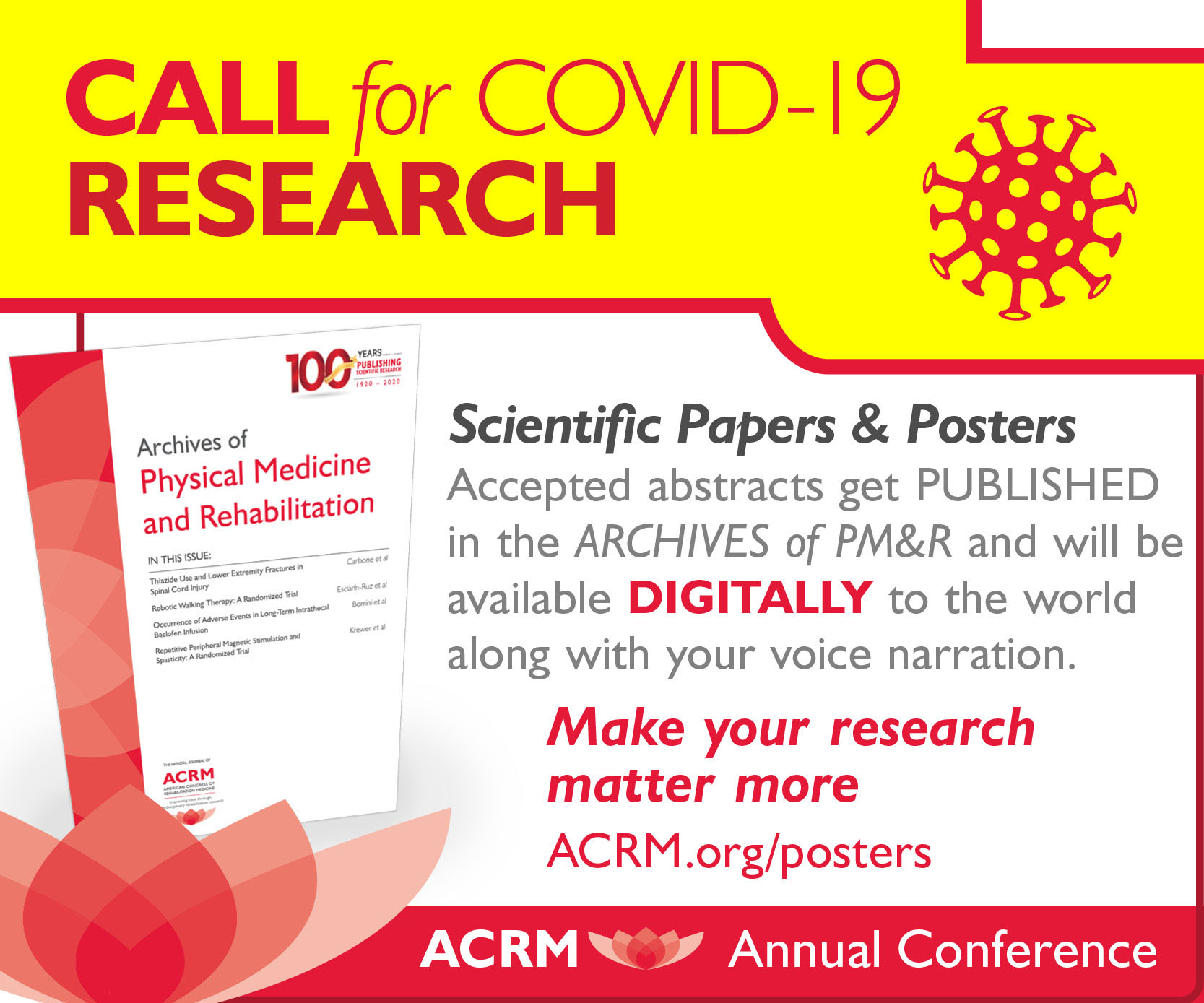 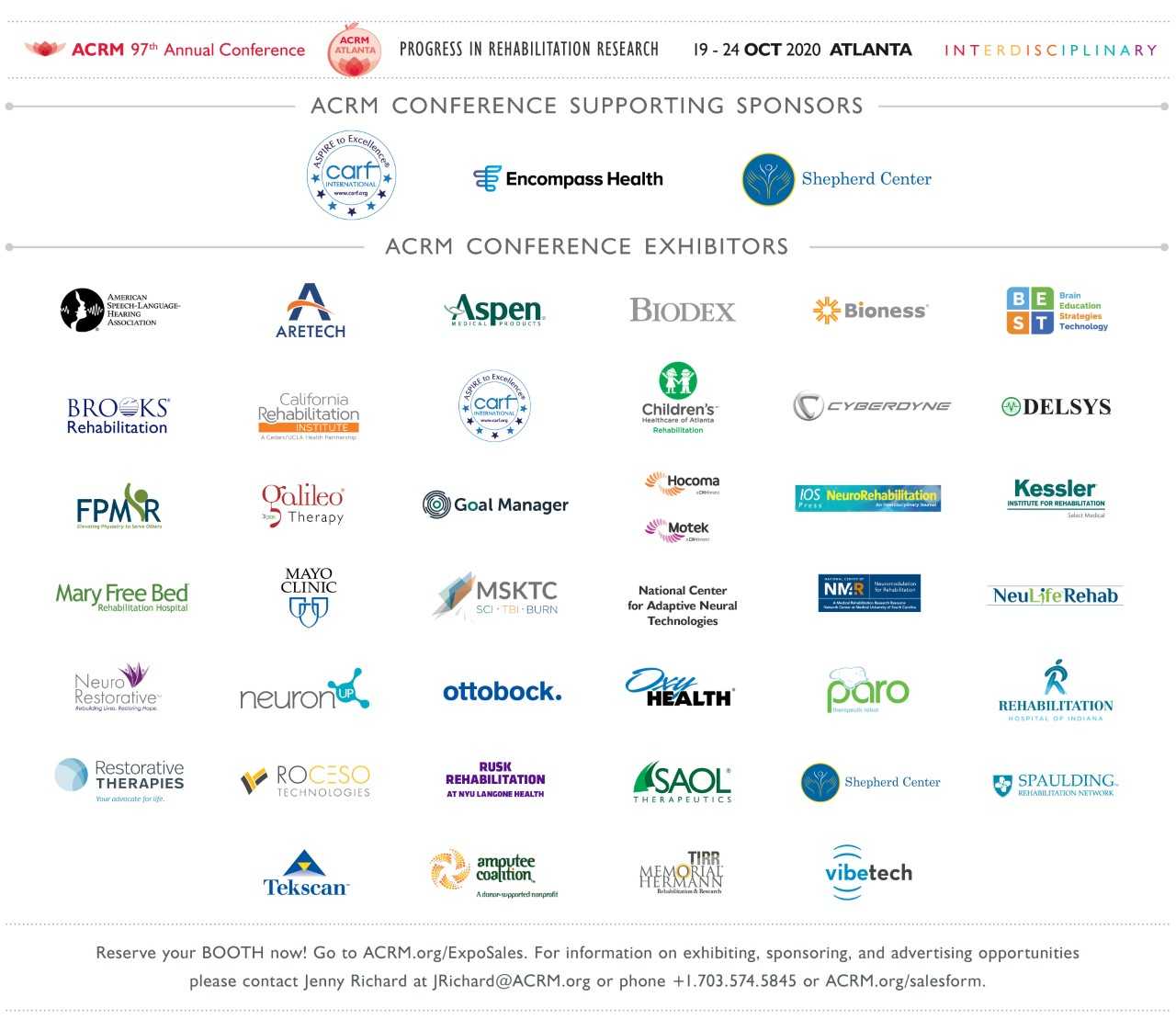