The Deborah L. Wilkerson Early Career Award Supported by CARF International is given by ACRM to early career professionals who are making significant contributions in the field of rehabilitation. Recipients receive a plaque, monetary award, travel stipend, complimentary registration, and an opportunity to present at the ACRM Annual Conference. Learn more >>

The ACRM Awards Committee is pleased to honor Alex W.K. Wong, PhD, DPhil with the 2019 Deborah L. Wilkerson Early Career Award in recognition of his early career accomplishments reflective of the spirit of interdisciplinary rehabilitation. Dr. Wong is an assistant professor of occupational therapy and neurology at the Washington University School of Medicine. Learn More >> 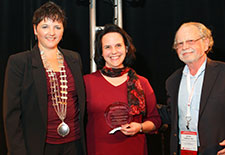 “Receiving the Deborah L. Wilkerson Early Career Award is a great honor. I highly value the scientific and clinical community within the Congress, and receiving recognition from this esteemed group of scientists and professionals is humbling and rewarding.”

“Receiving the Deborah L. Wilkerson Early Career Award was the most cherished honor that I have had in my career. This is because it was awarded by people in the field of rehabilitation that I truly respect and admire. I know that the Wilkerson awardees are carefully chosen to represent the spirit of Deb Wilkerson, who was a role model in providing holistic rehabilitation services and conducting meaningful research. Receipt of this award meant that my research was perceived as making a difference in the lives of people with disabilities, which is the greatest honor one can receive.” 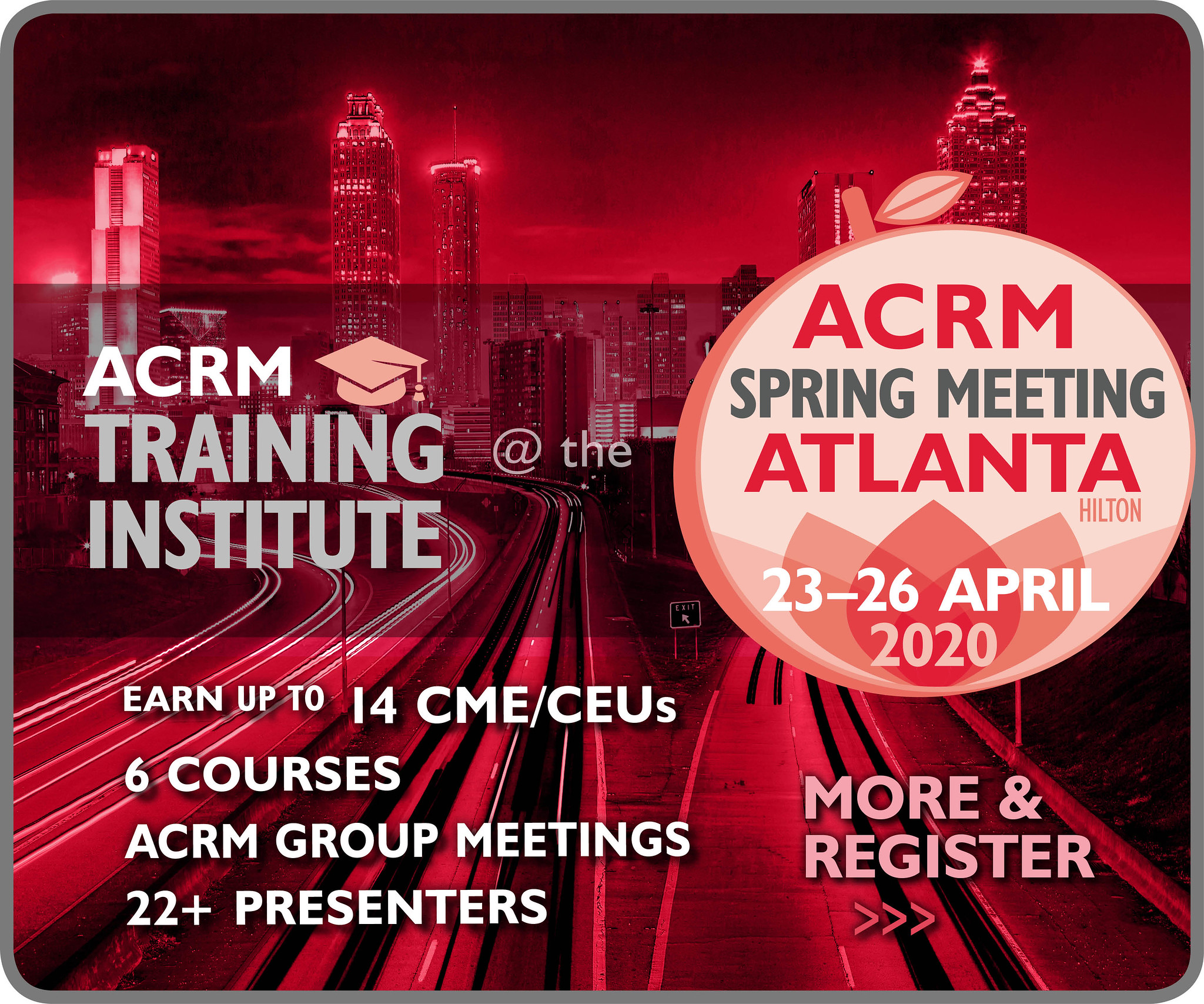 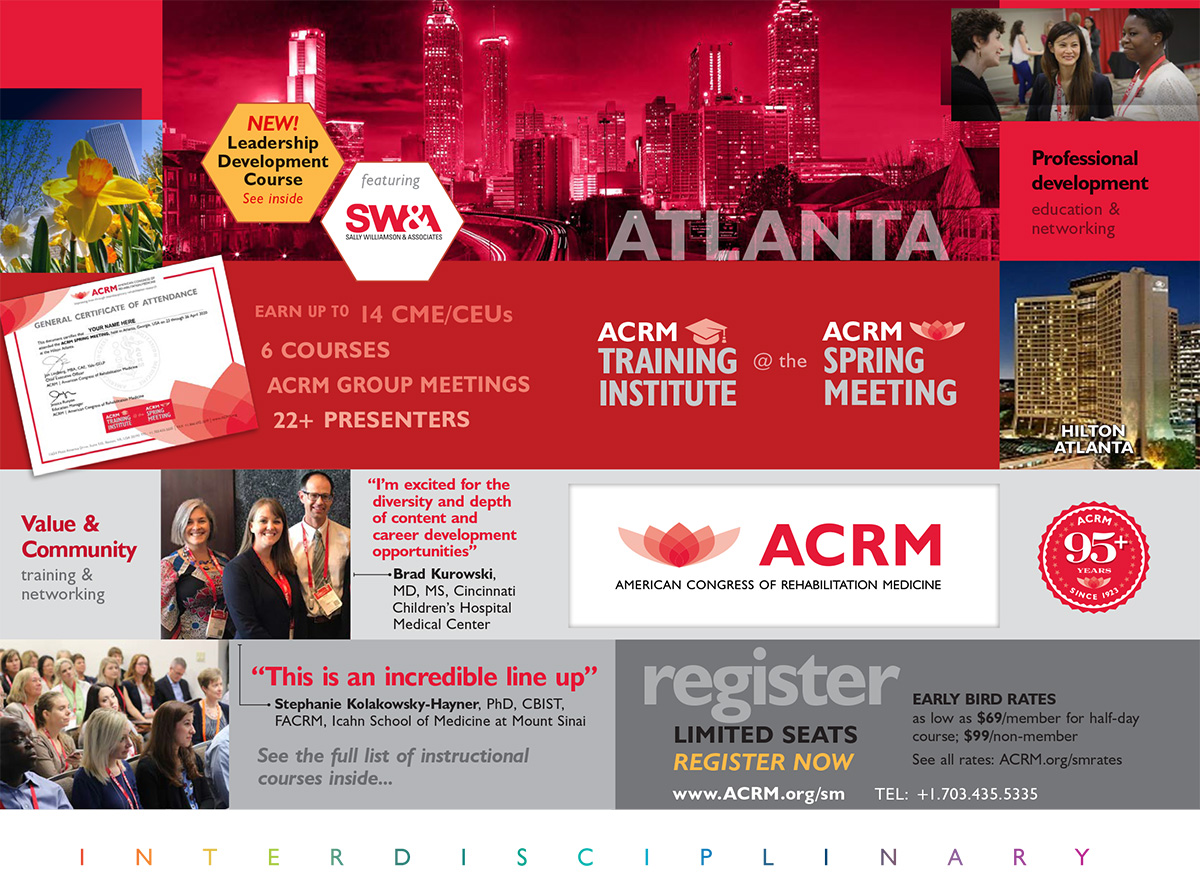 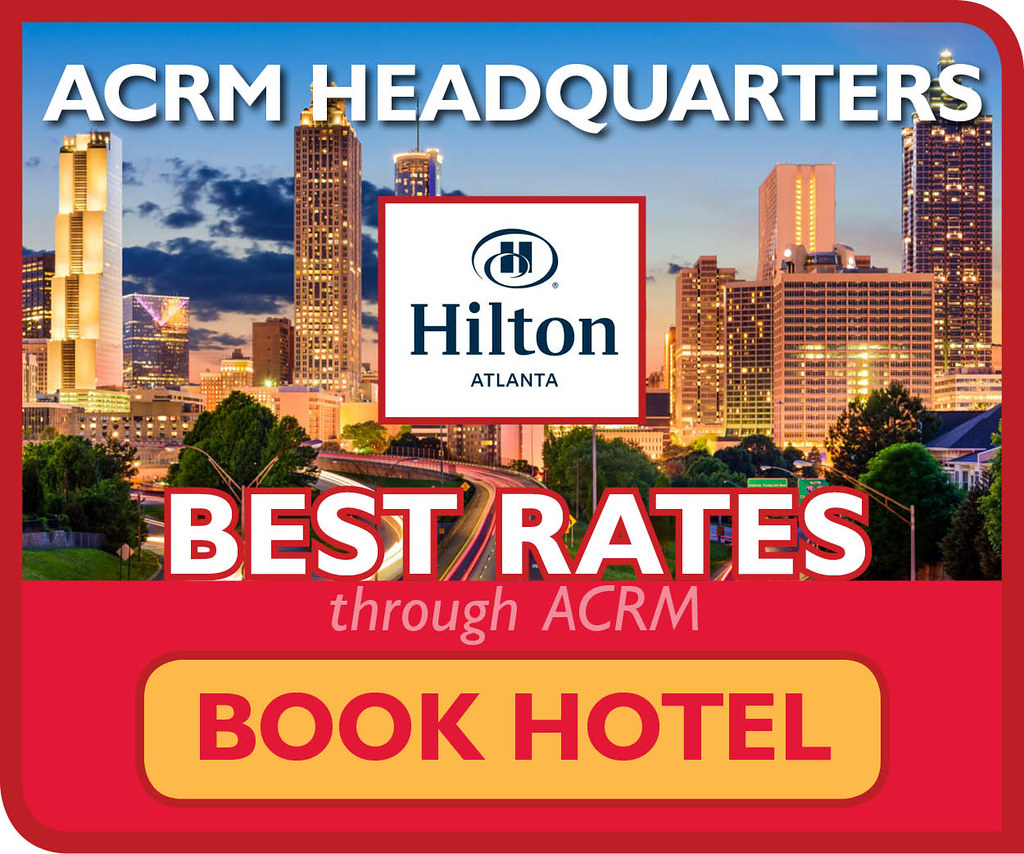 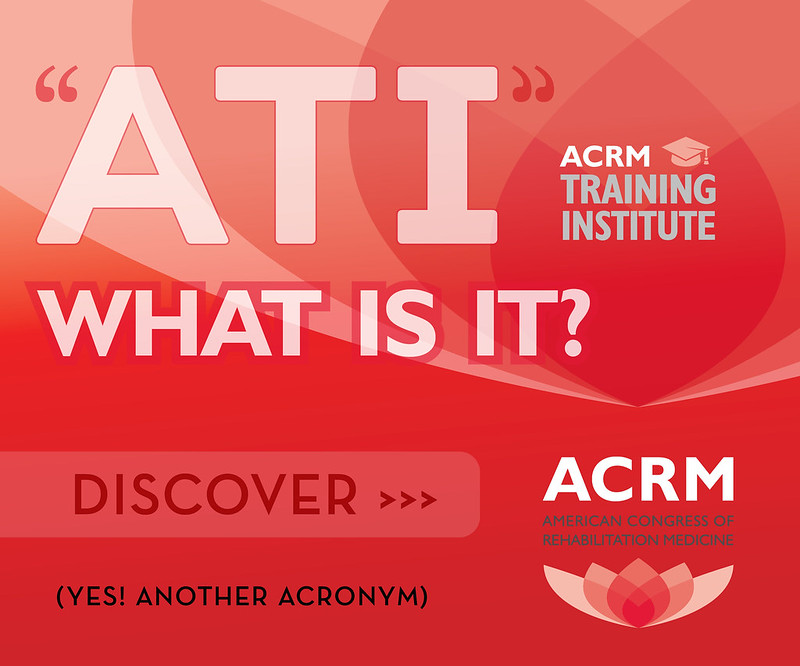 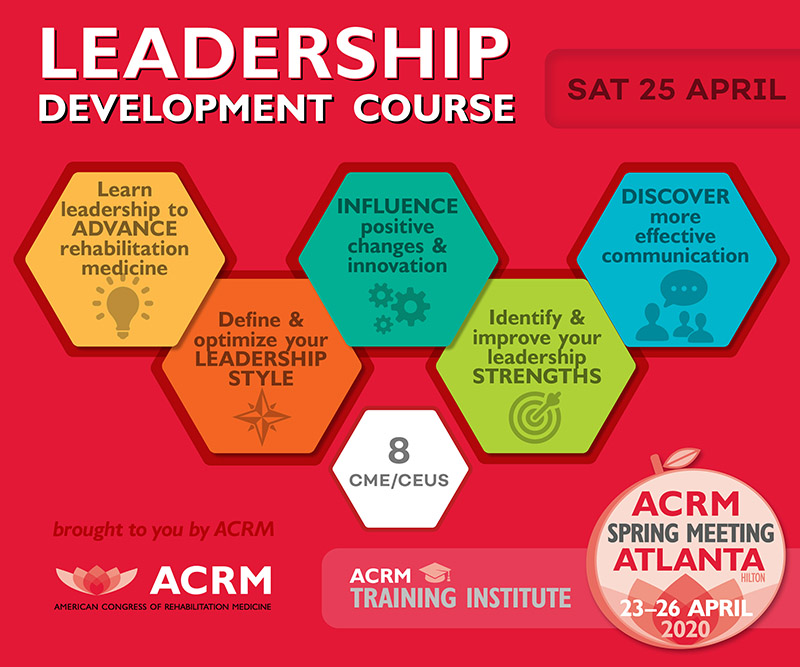 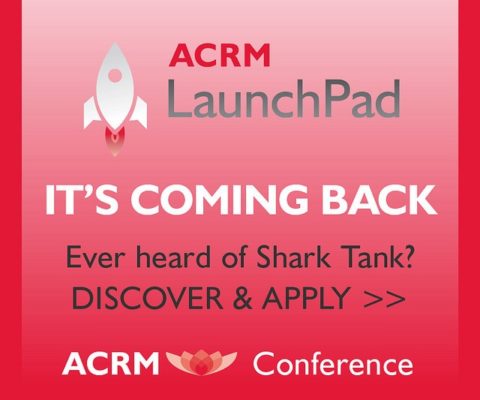 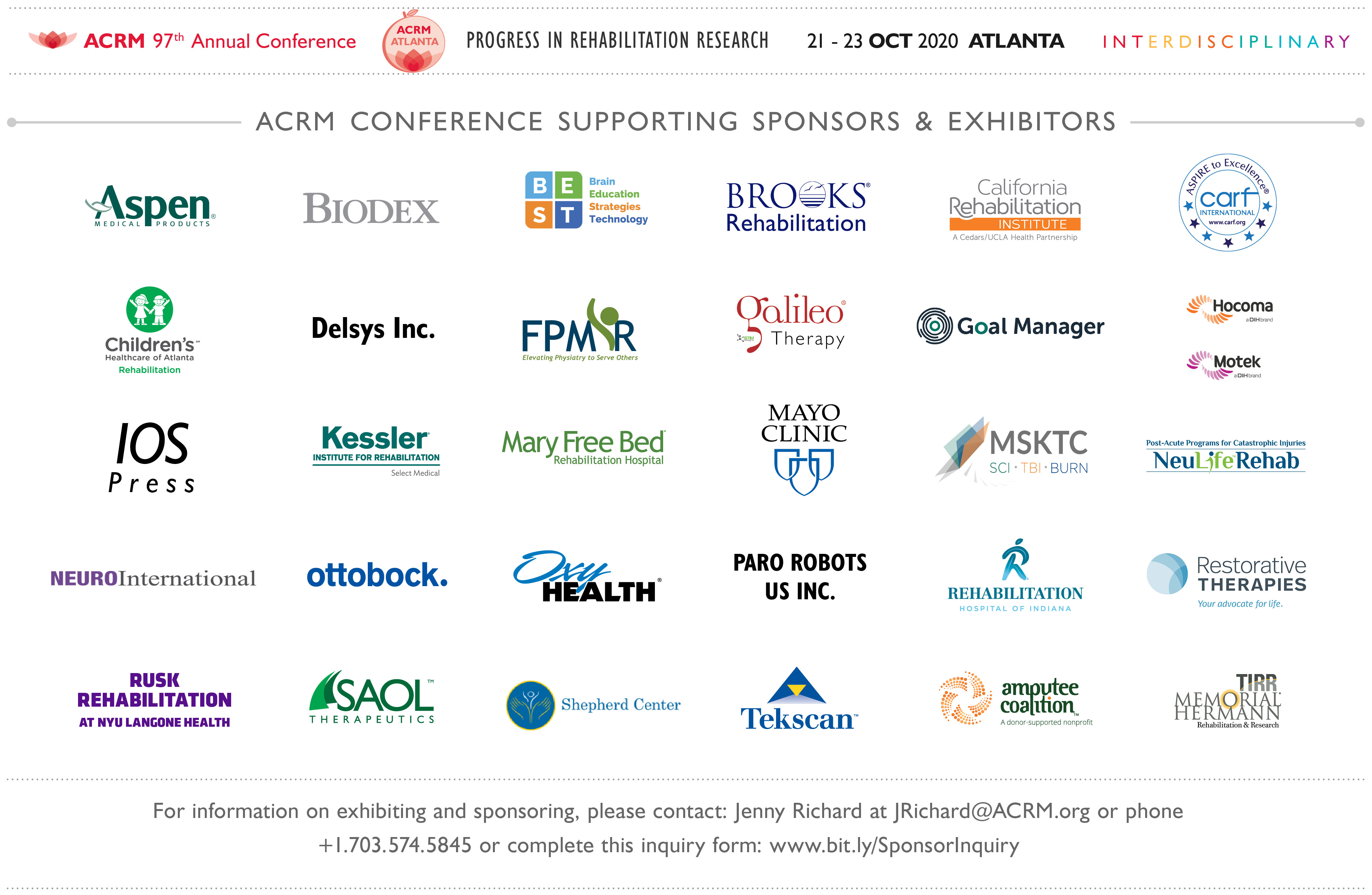