Complete nomination submissions will be accepted annually from 1 March to 1 May.

To be considered for recognition as a Fellow of the American Congress of Rehabilitation Medicine (FACRM), a person nominated for or applying for FACRM must meet all five of the following criteria:

Qualified nominees and applicants may submit a nomination by following the procedure outlined below. Incomplete nominations will not be considered. 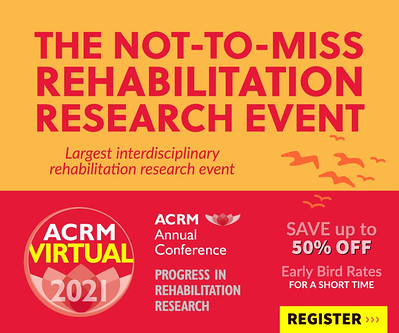 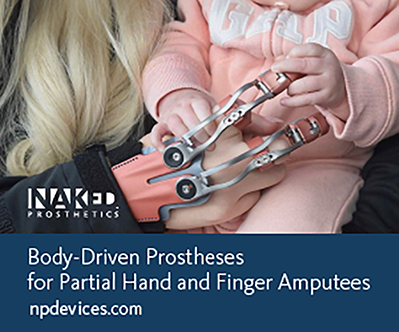 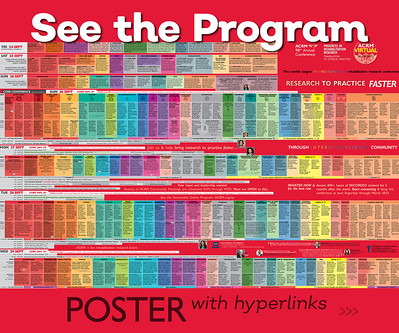 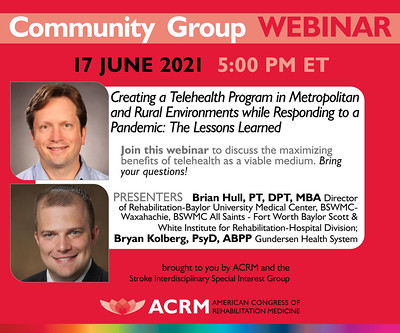 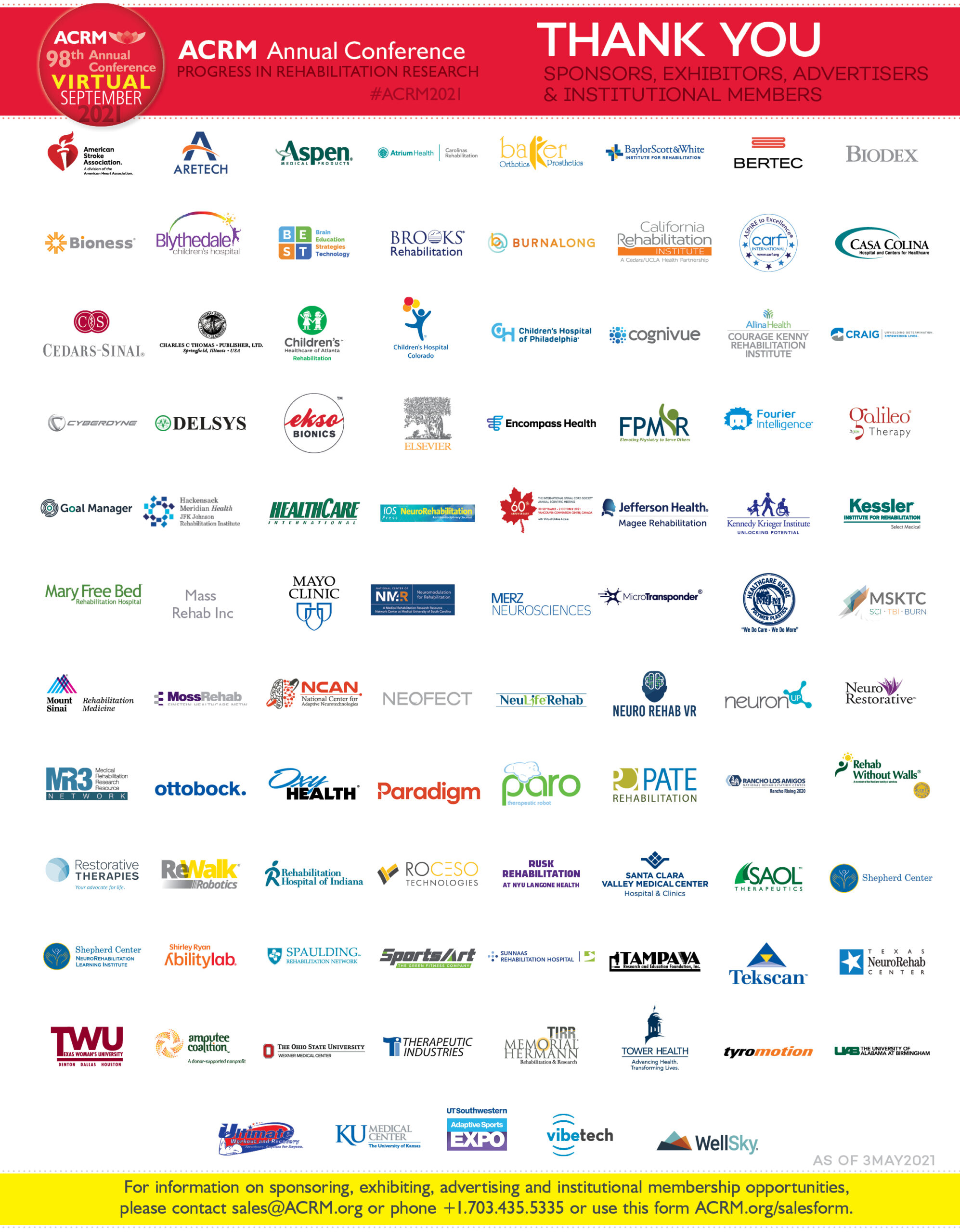